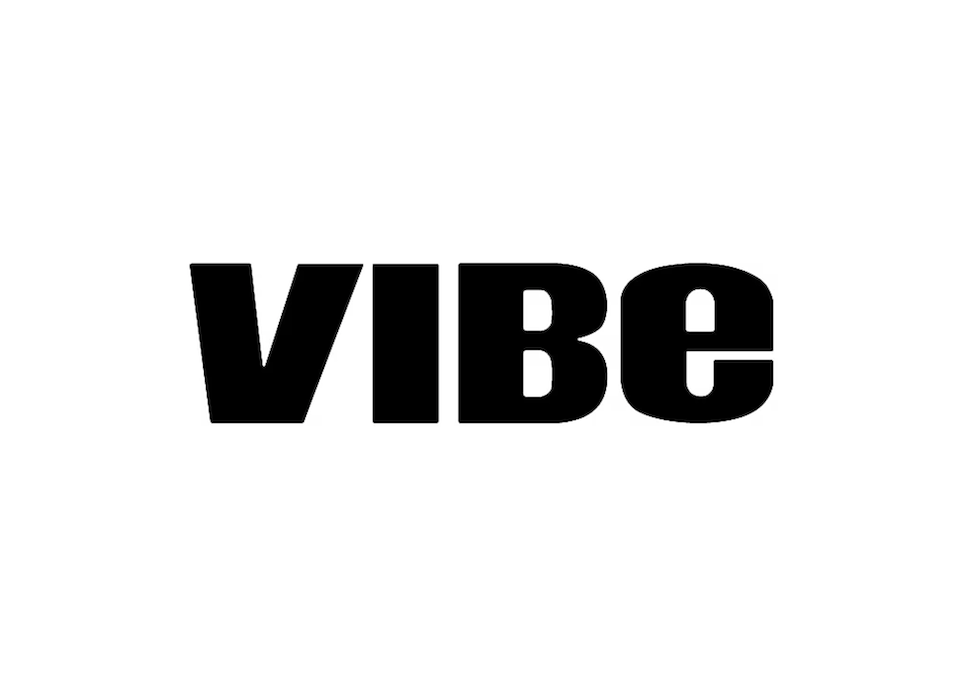 The trailer for the forthcoming documentary, Mixtape: The Movie, which covers the history and impact of the mixtape within Hip-Hop culture, has been released. Directed by Omar Acosta and produced by Mercury Studios and Saboteur in partnership with Def Jam, Mixtape: The Movie will include appearances and commentary from some of the most influential figures in the mixtape world, from pioneers like Kid Capri, DJ Clue, and DJ Drama to mixtape greats like Lil Wayne.

“The mixtape was everything,” said Lil Wayne, who dominated the medium during the latter half of the aughts, in the trailer. Bronx native and mixtape enthusiast Fat Joe also chimed in during a clip, adding, “Whatever the relevance of social media is, that’s what a mixtape was.”

©2022 Omar Acosta Productions, Inc. All rights reserved. No part of this website may be reproduced without permission. EST. 2009